Chloe is a graduate of the New School for Drama with her MFA in acting where she studied with Ron Leibman, Cotter Smith, and Joe Grifasi. She is also a member of the exclusive advanced study program at the Upright Citizens Brigade in New York City. Chloe was a member of the sketch comedy house teams Chico Splits and Kinfolk at the Magnet Theater in NYC. You’ve seen her work on Funny or Die and College Humor. You can see Chloe featured in several different television shows including, The Mysteries of Laura, Scorned, and Most Evil. 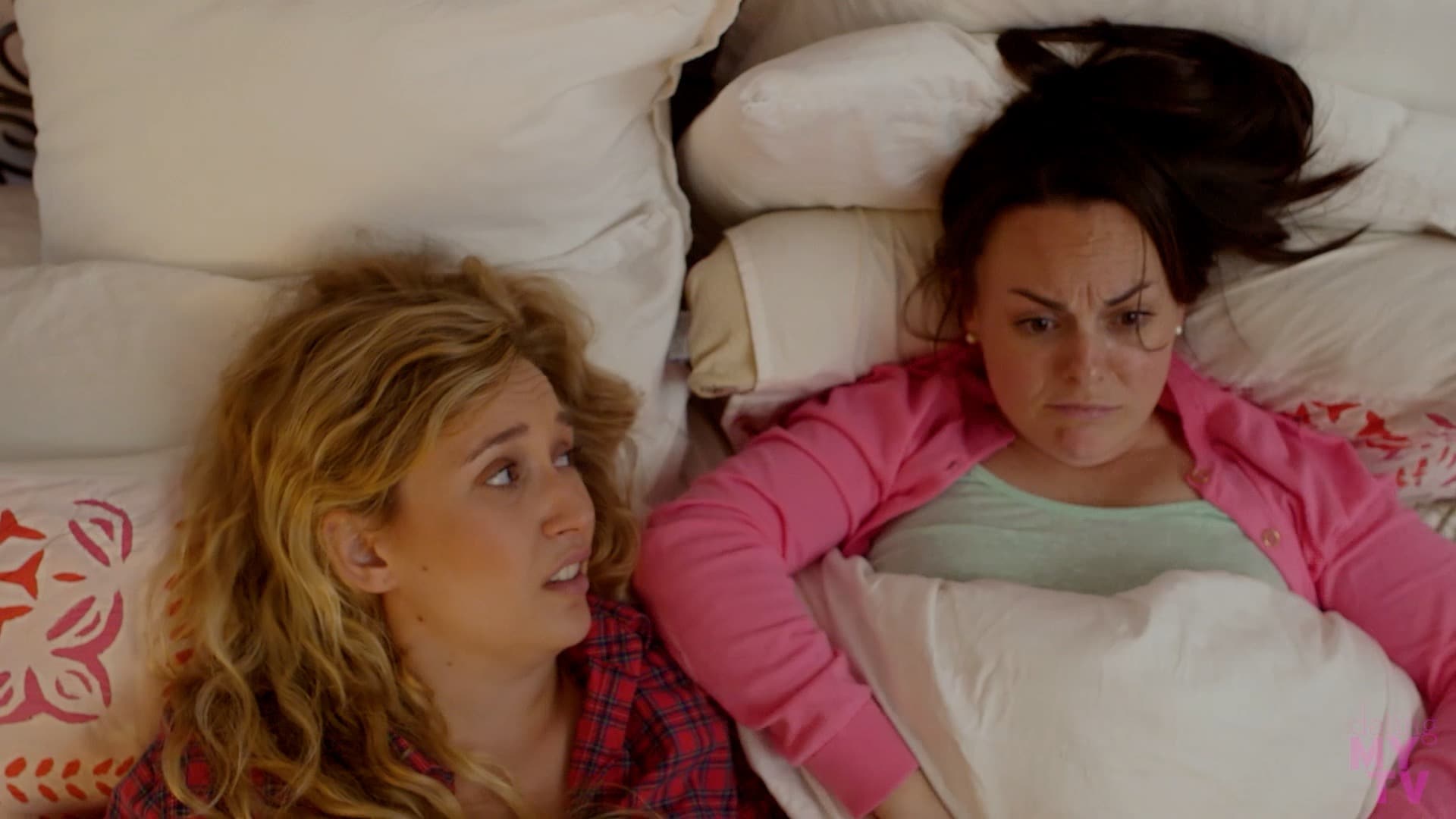