Joseph Rene’s early works began with the television show Memphis Beat (2010) across from Jason Lee, and a slew of short films including: Blackbook Curse (2011), Thank You for This (2011), Trial of Duality (2012), and Not Shown for Clarity (2013). The suspenseful suicide scene in Trial of Duality (2012) was his first work that really tested his emotional range. Between Hell and a Heartbeat (2011) and Davis Farm (2014) were his first features as a lead actor. He really began to flex his acting prowess with various characters, ranging from the funny dimwitted Jerry in The Reflex Tester (2013) to the innocent Jamie in the dark emotional drama Bound (2014), and the afflicted Sam Parsons in the horror-thriller The Demon Inside (2017). 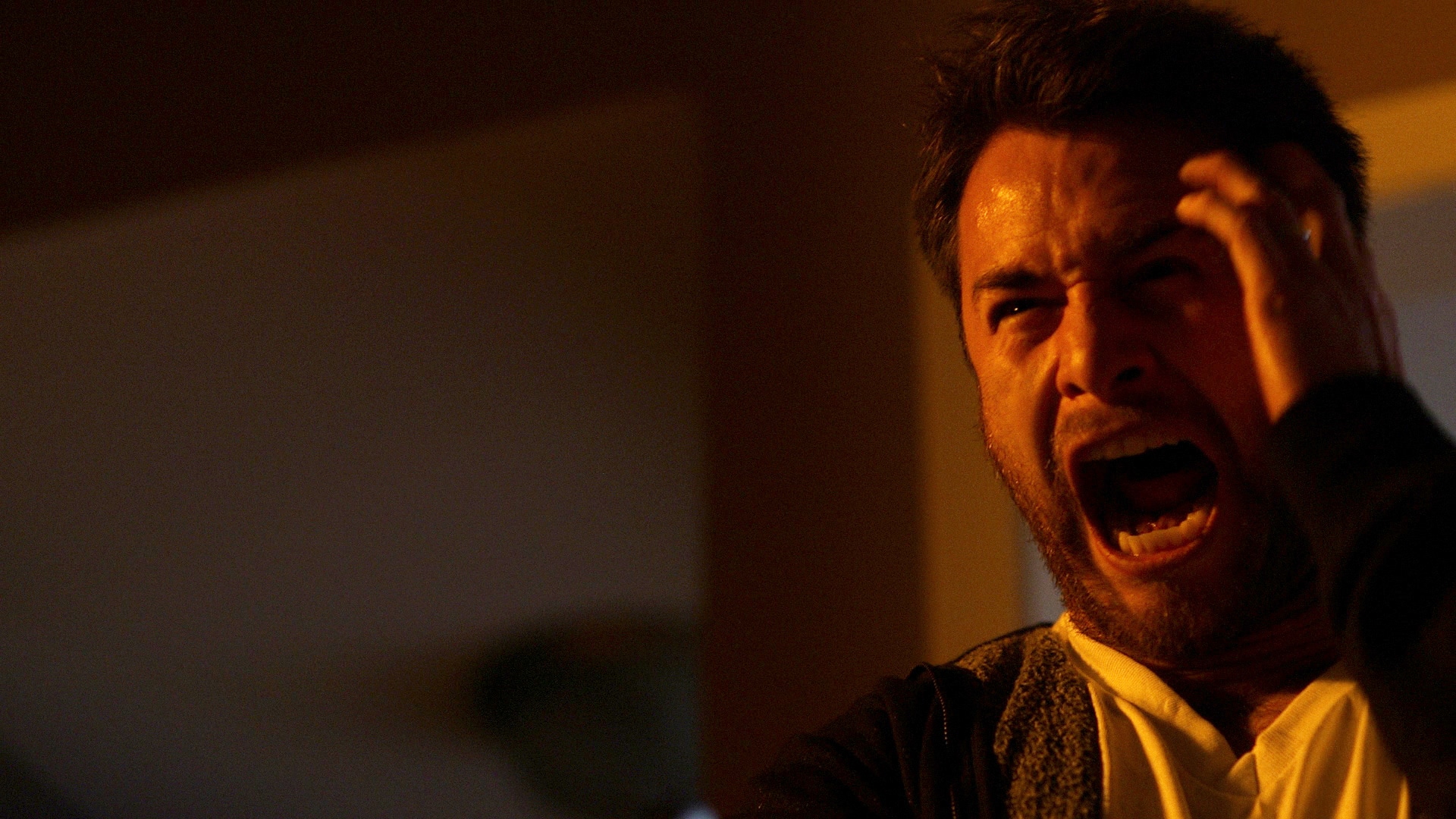