Brianne Nord-Stewart is an award-winning Canadian filmmaker known for writing and directing comedy films and series, and directing music videos around the world.

She got her start in Edmonton, Alberta, before moving to Vancouver, BC where she built a foundation for her work. After producing a handful of short comedies, Nord-Stewart began developing and producing series and feature films. 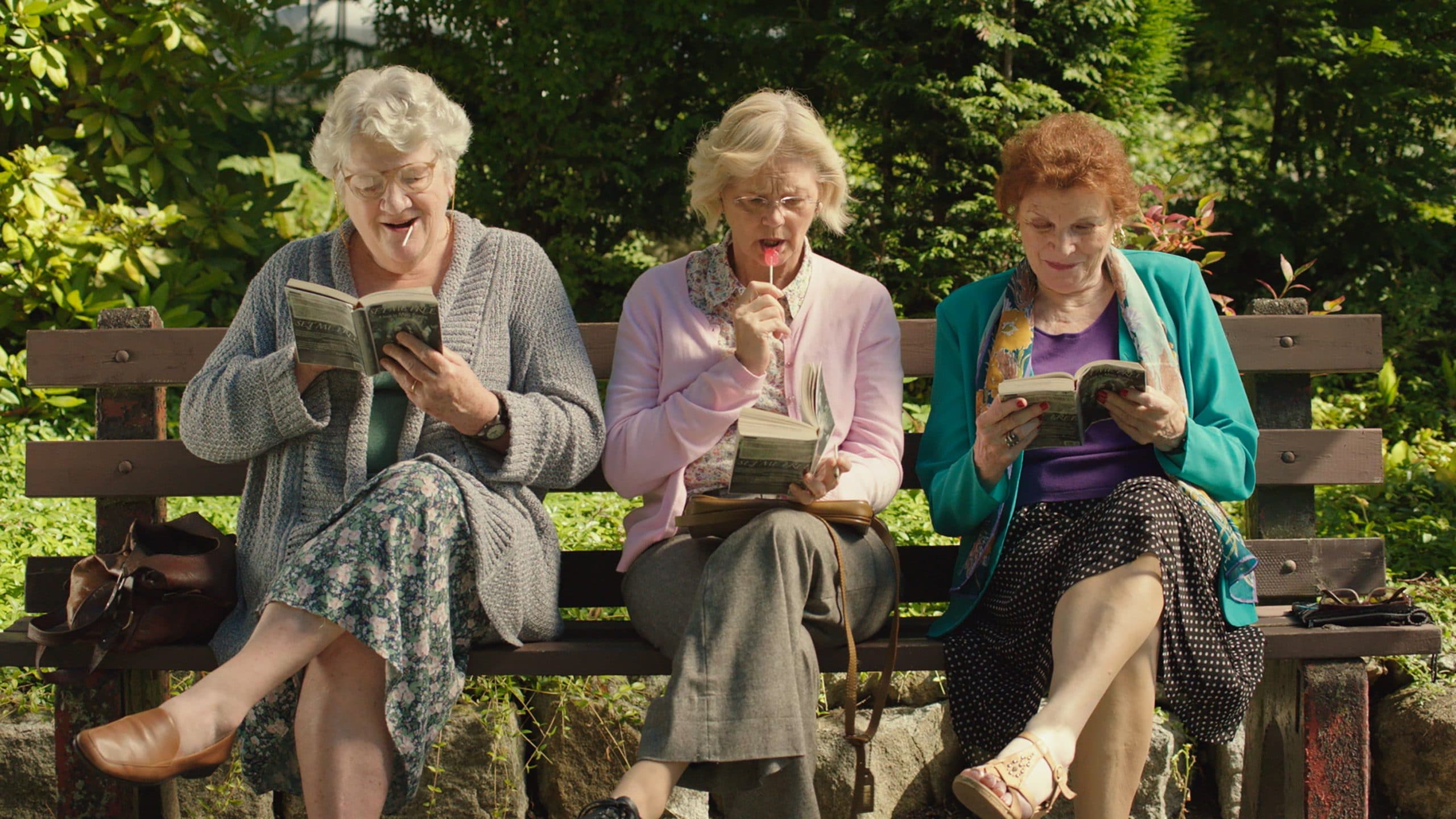 Beat Around the Bush 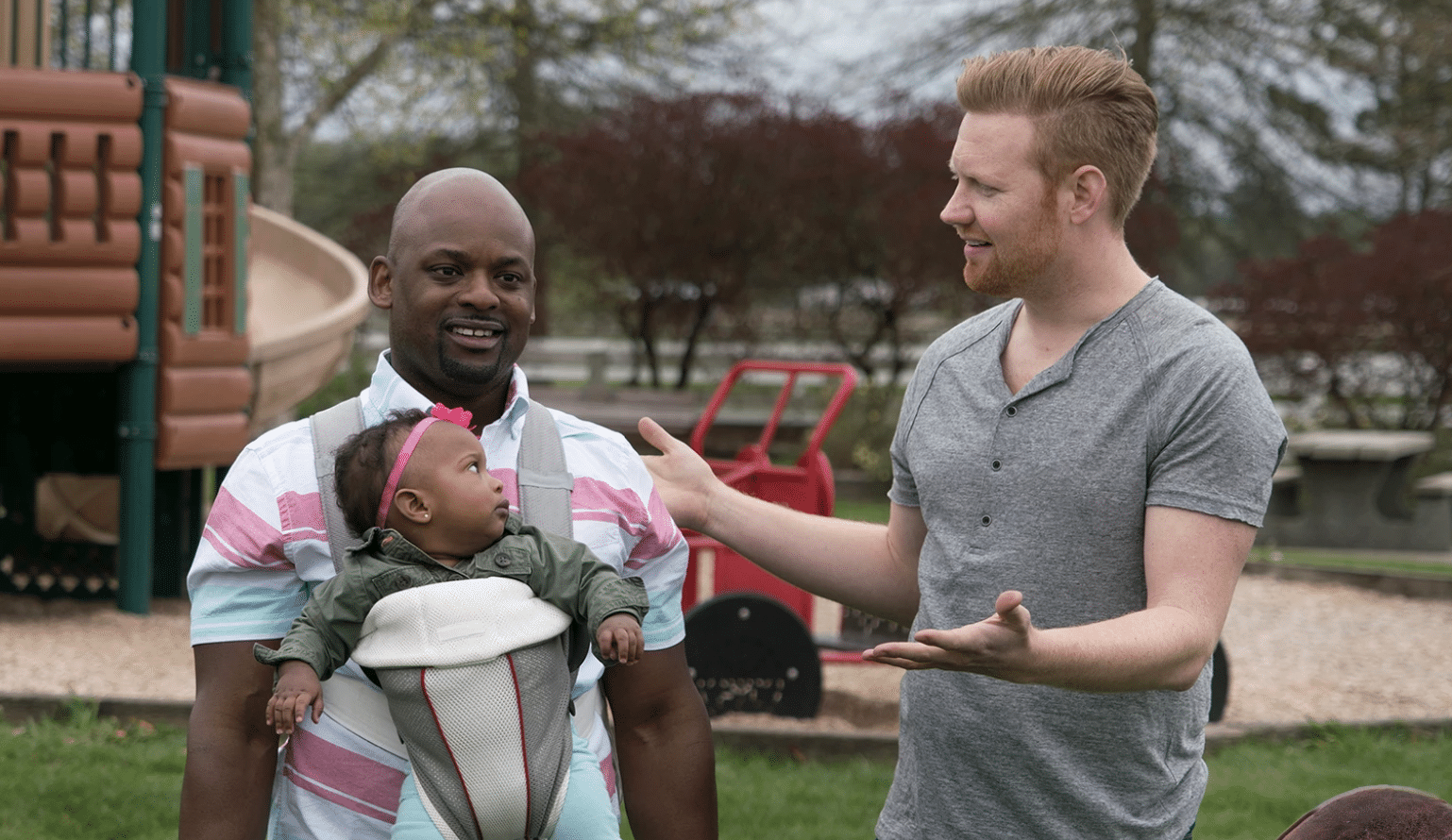