Watch this title and thousands more in the Fearless app. Download now to start your free 2 weeks.

Gay Positive is the story of one man trying to bring to attention the outdated ban on gay men donating blood in the United States of America. This documentary is meant to inform and educate people on this controversial issue. A woman who recently received her nursing degree presents facts that could suggest that in order to keep our blood supply clean and abundant, we must update our current screening process for potential donors. By taking the camera to the streets, Gay Positive captures the opinions of people from many walks of life regarding how they feel about the ban today. One of the questions posed was, “If you were in need of a blood transfusion and the donor was healthy, would it concern you if this generous individual was a gay male?” Recent history proves that when tragedy strikes, donor centers are often in short supply and struggle to meet demand. The ban forces organizations such as The Red Cross to reject willing, disease-free, healthy individuals. During the filming of this documentary, countries such as Mexico and the United Kingdom lifted their ban, while the FDA insisted it remain in the United States of America. We, the filmmakers of Gay Positive, hope this documentary will help remove the stigmas often associated with the lifestyles of homosexual men and to raise public awareness of the potential benefits of lifting the ban on gay blood. 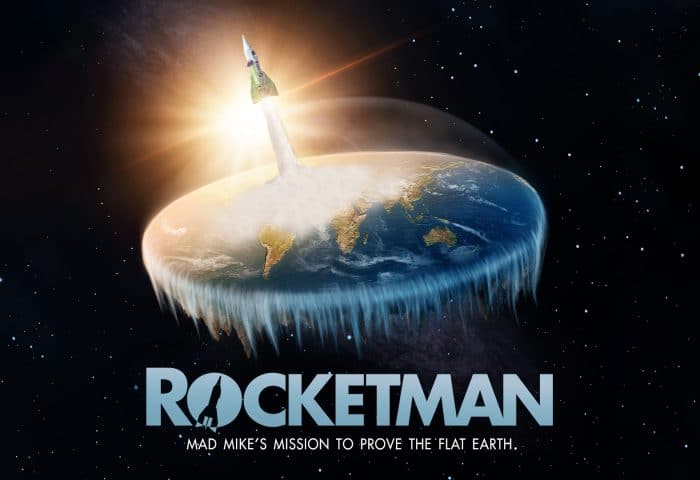 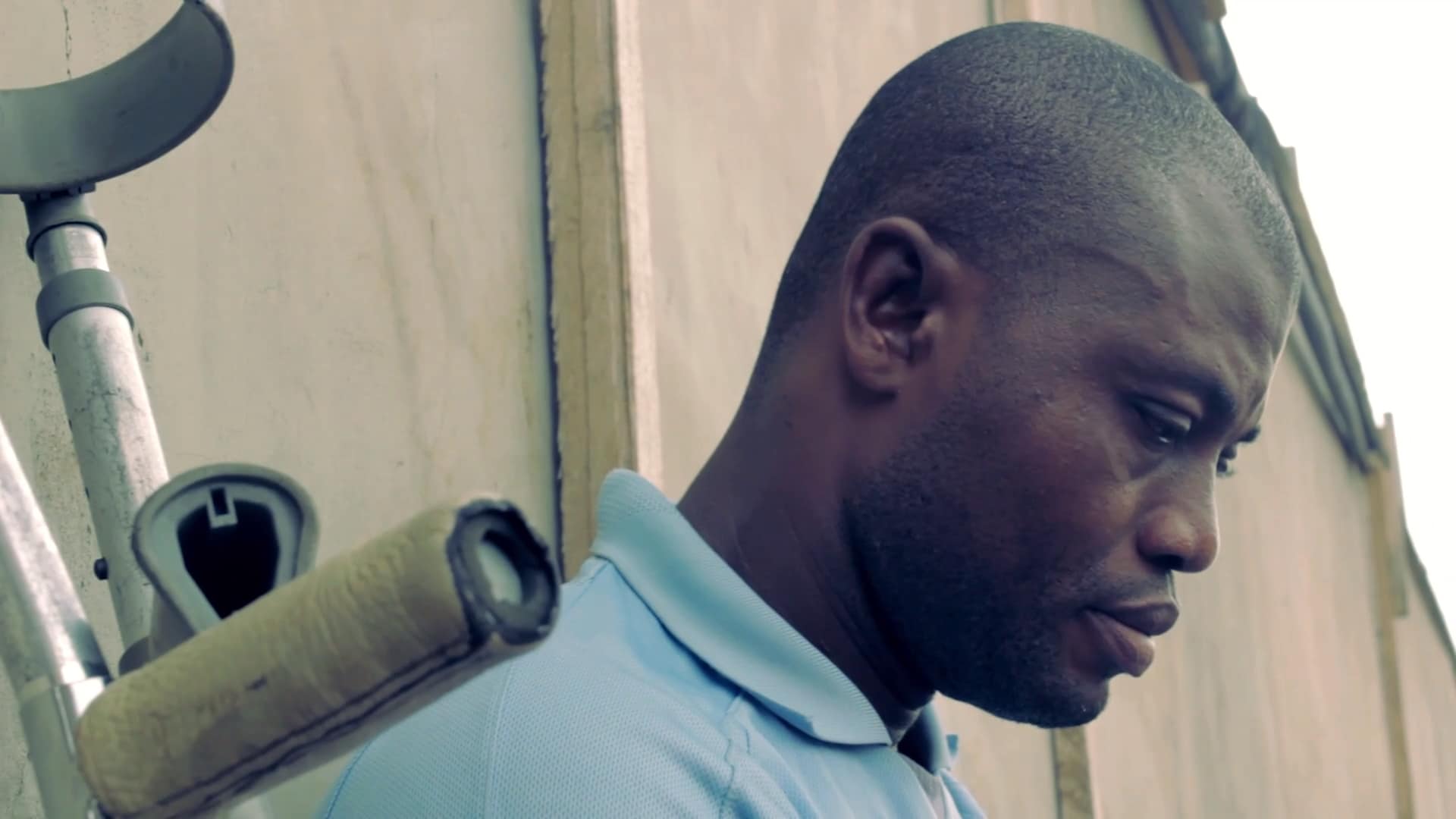 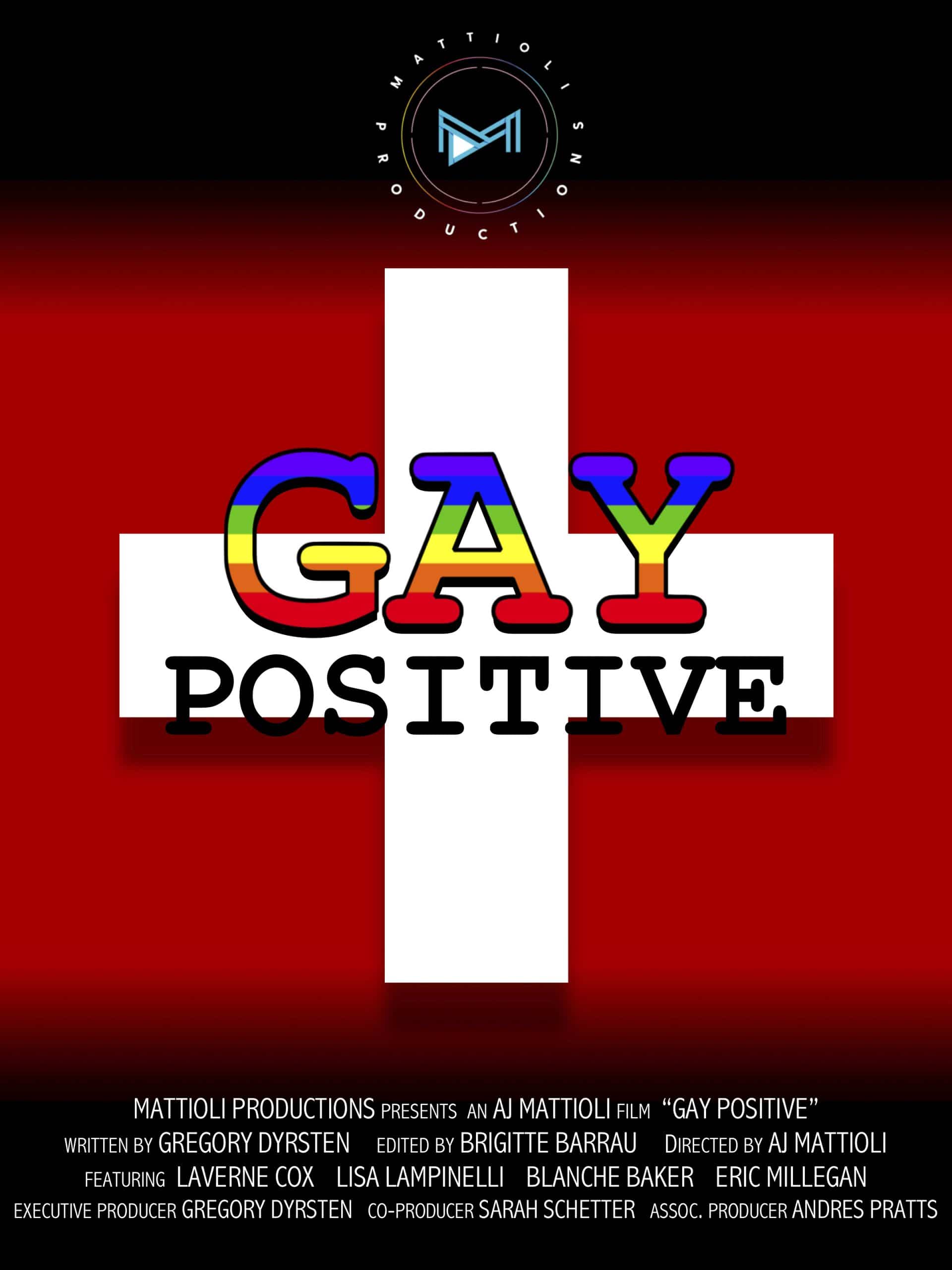