Acclaimed director Charlie Minn brings attention to the victims of the infamous massacre that occurred on February 14th, 2018 at Marjory Stoneman Douglas High School. A normal day at school became a true nightmare for Parkland, Florida citizens as they experienced something they had never thought would happen in their small suburb. In just six minutes, 17 students and staff were fatally shot and 17 more were wounded, while innumerable lives were changed forever. The true heroes of that day have come together to tell their stories and to bring words to those who are no longer here to offer them. This documentary reveals testimony and the raw emotions of those involved, highlighting the actions taken by individuals to save the lives of others through selfless and brave acts. 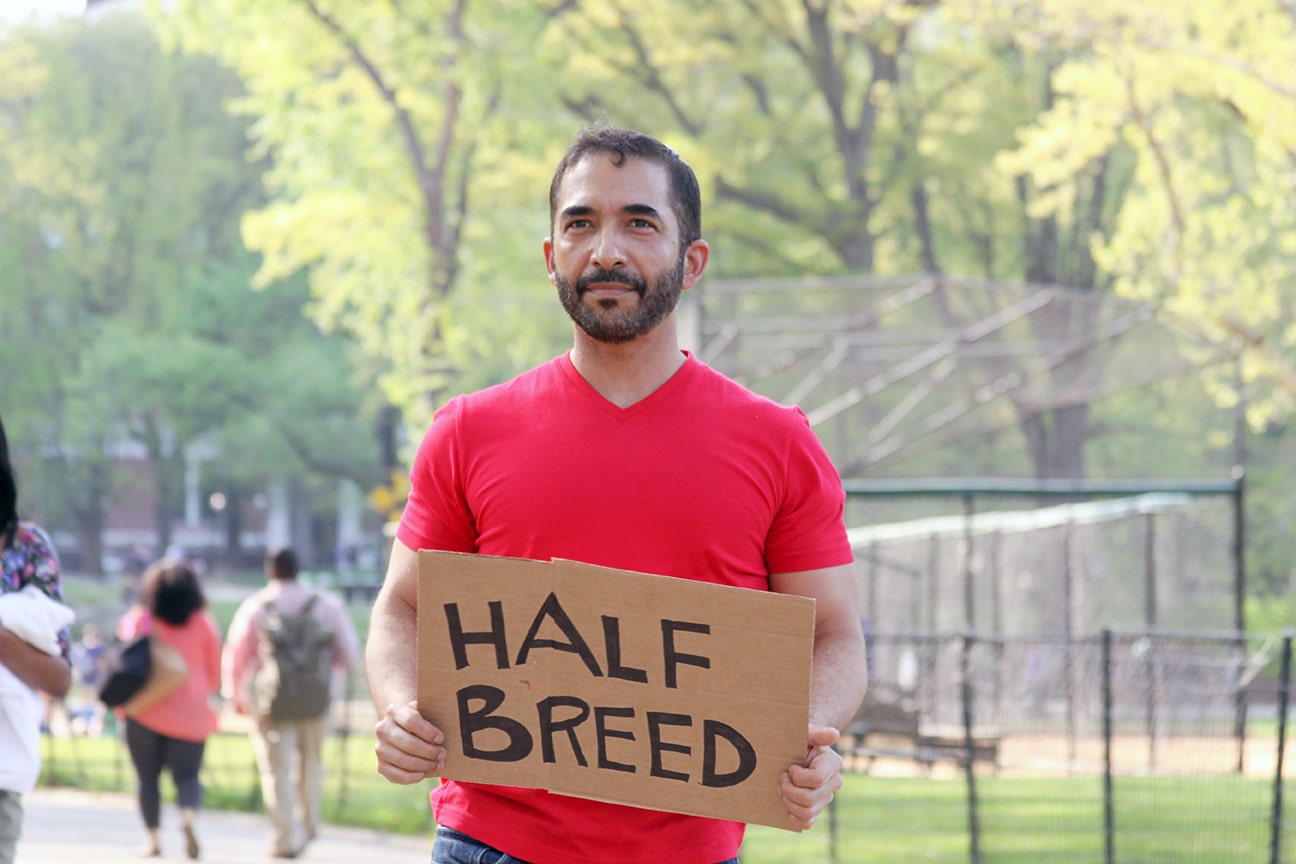 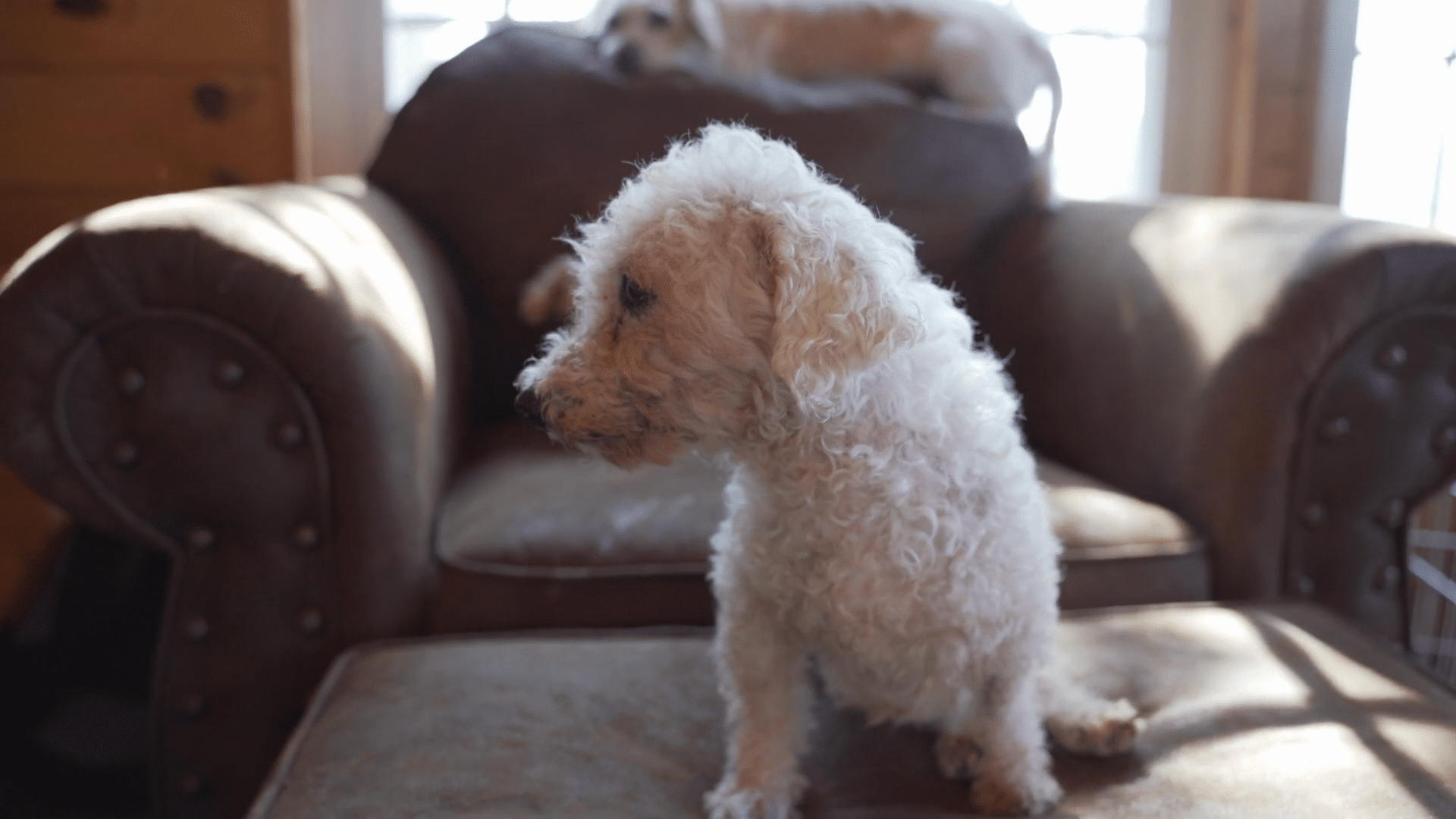 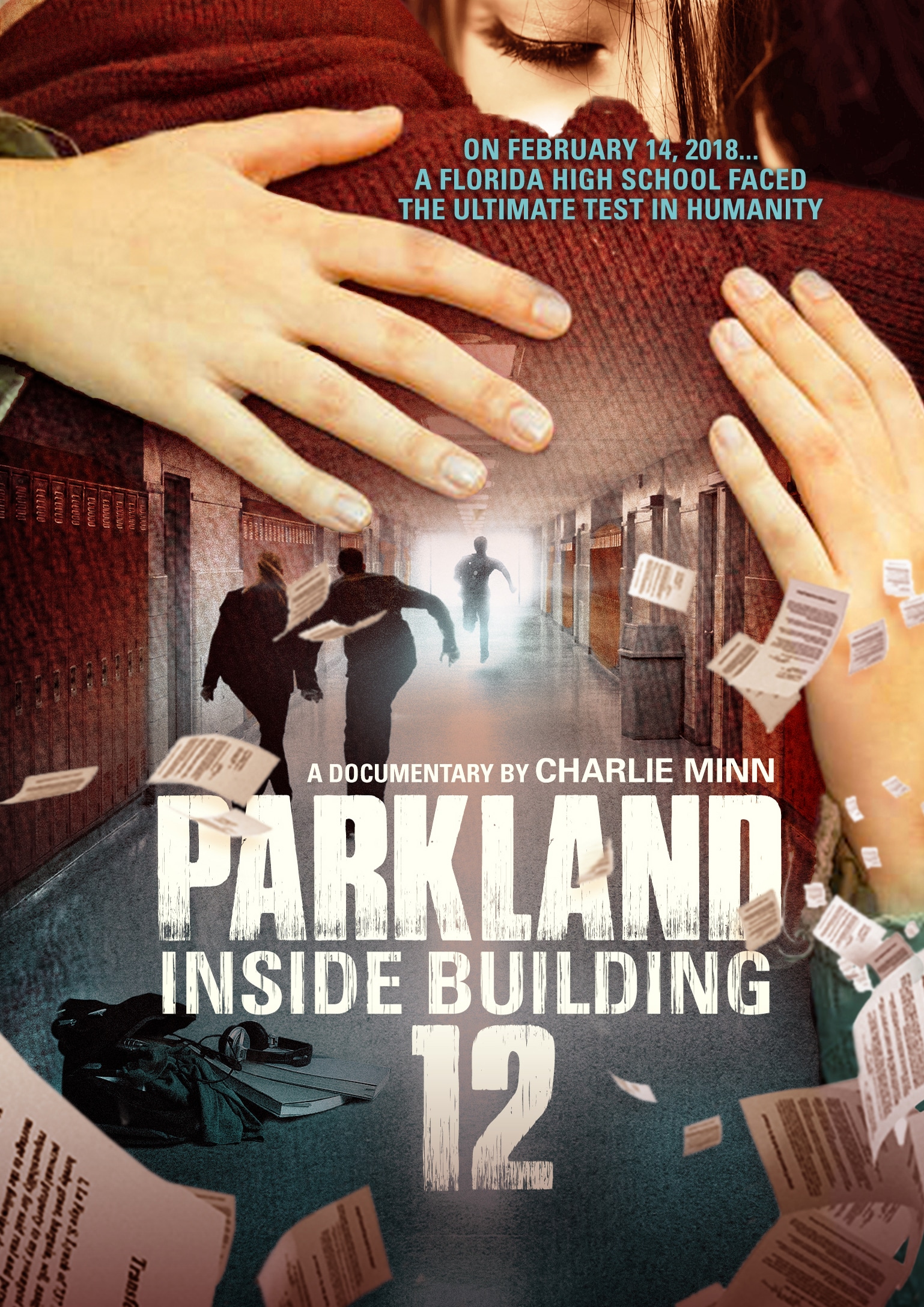 Reviews for Parkland: Inside Building 12